Our plane touched down in Cairns at 4:40am, after a 7 hour turbulent flight from Tokyo. We moved through all immigration procedures pretty swiftly and soon found ourselves outside of the airport terminal with our backpacks, watching a beautiful sunrise.

We took a bus which dropped us directly at our hostel, at a cost of $11 each, with the journey taking around 15 minutes. Our hostel was shut so we went to McDonald’s (known as Maccas there) and had a breakfast meal, to satisfy our rumbling tummys and pass some time by using their wifi. We went back to our hostel a few hours later and it still wasn’t open, so went for a walk around the lagoon which was directly opposite where we were staying. Around 9:30am we saw the doors had opened and went over to check in. Thankfully our room was available already meaning we could get a few hours sleep to make up for the night of unrest spent on the plane.

On our first evening we wandered around the local area and ate at a pub called PJ O’briens, I found some vouchers in our reception area for a meal and a drink for $7, which was exceptional value. I opted for a beef roast and John had chicken parmagani, which went down a treat after 5 weeks of noodles and rice.

We used the following 2 days to explore cairns, we walked up to the hotel John stayed at over 20 years ago called the acacia court, and tried to find a pub which his mum and dad had visited before. We also hired a car to explore some of the rainforest and waterfalls near the Atherton Table Lands, and spent a full day driving around exploring. We also got the chance to see the duck billed platypus in the wild, something which John was very excited about. We had visited earlier in the day, but they are mostly active at dawn or dusk, so we went back at dusk and we were lucky enough to see two going about their day to day business. We drove back through the mountainside in the dark, and headed to bed reasonably early as we were heading to the Great Barrier Reef for a day trip the following day. 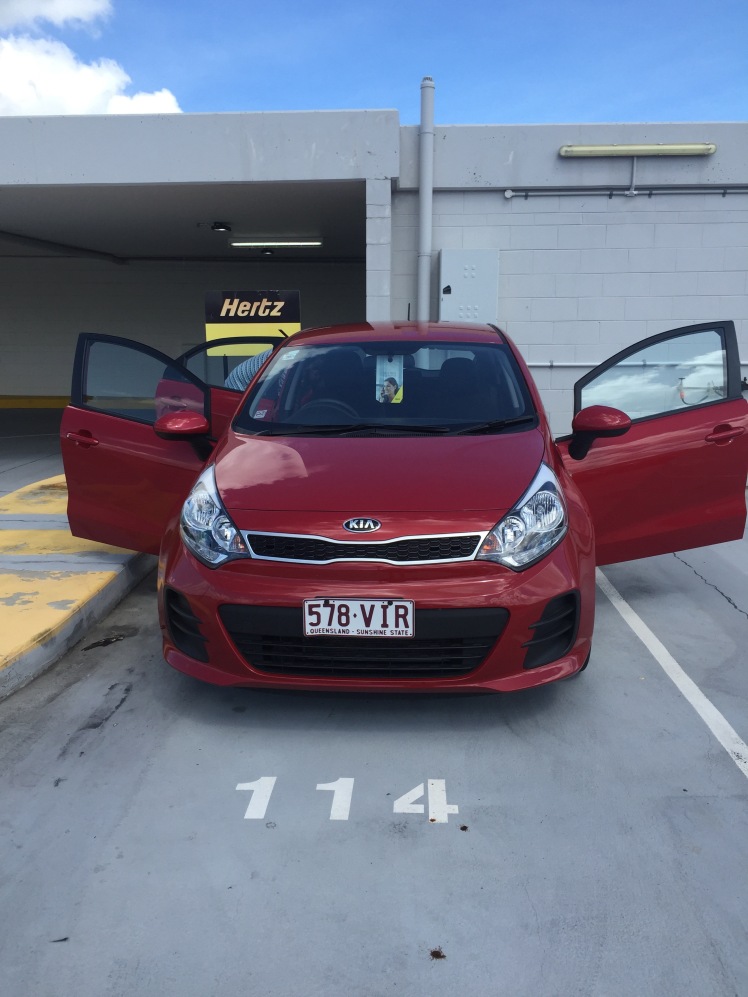 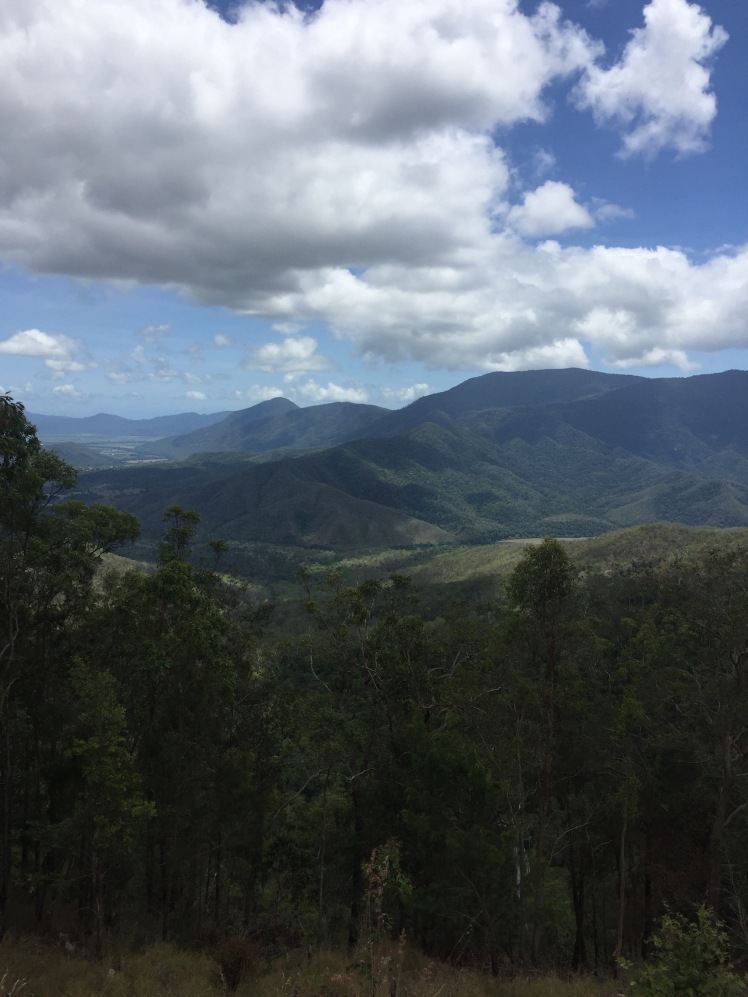 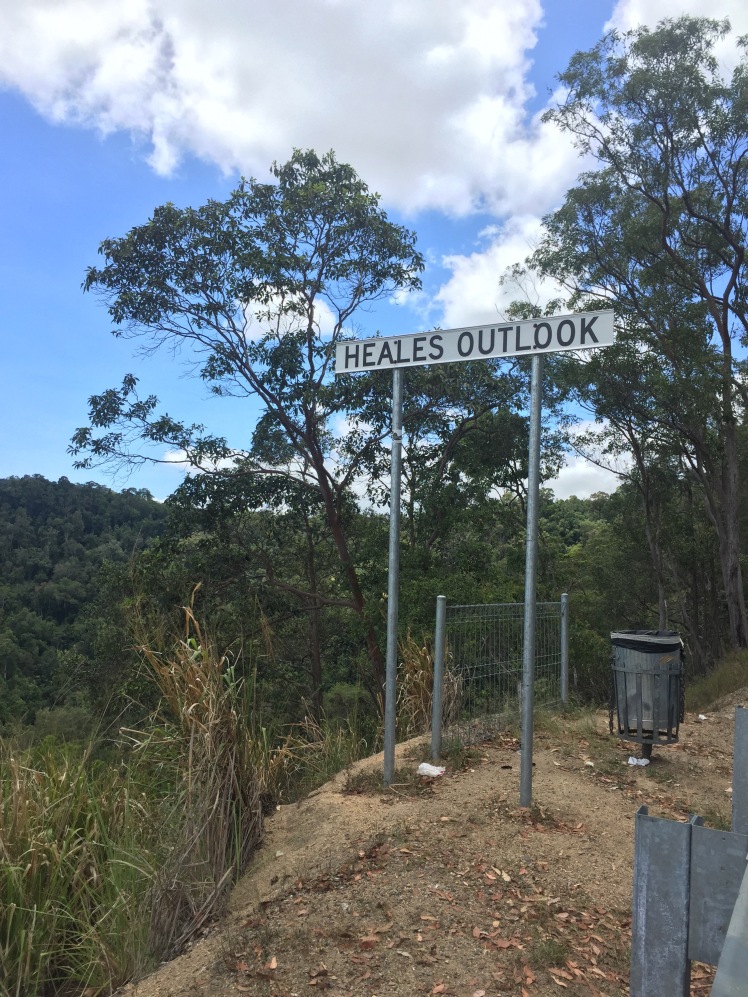 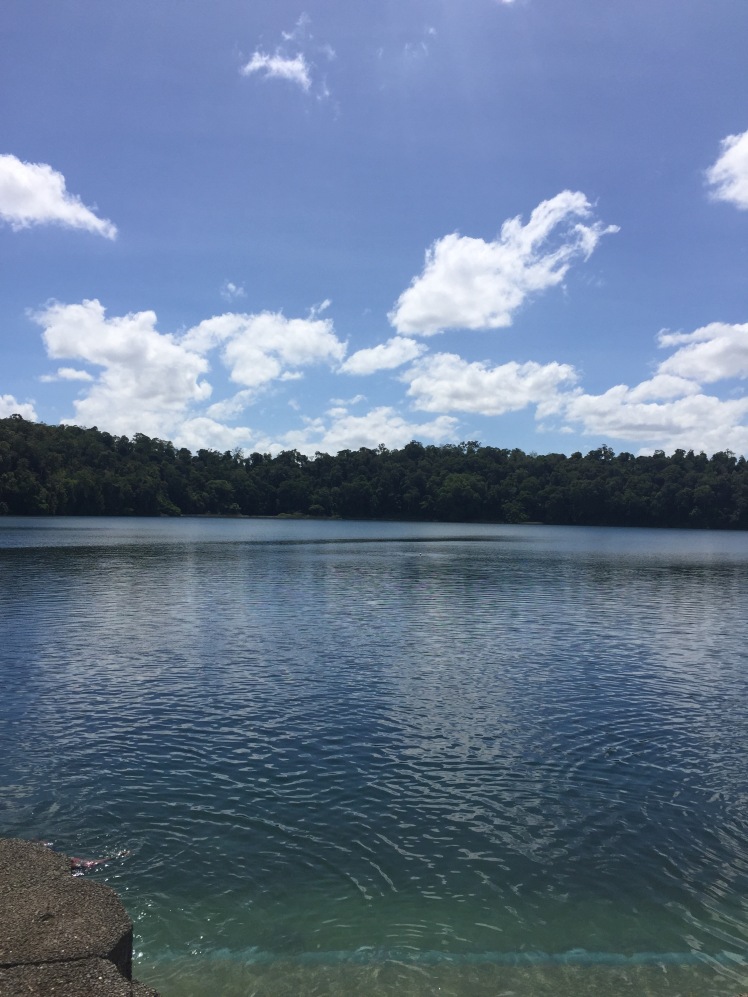 One thought on “Cairns – Our first few days down under ”